It's the norm for superheroes to have an alias or alter ego but now it seems the support cast are getting in on the act.

Hannibal Buress who stars in the upcoming Spider-Man film sent a lookalike to the film's premiere in Los Angeles.

"L.A I need a lookalike with solid comedic timing for an event tonight. Pays $500," he wrote on Twitter.

The stand-in was so good, some people didn't realise he wasn't the real deal.

The man chosen was a guy called Joe Carroll.

Will the real Hannibal Buress please stand up? 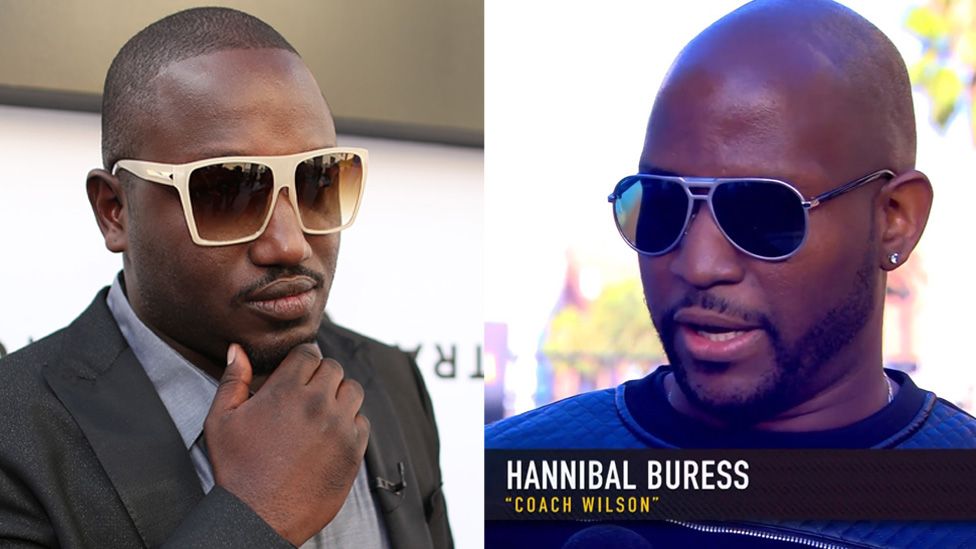 As well as the $500 (£380) fee, Joe Carroll had a chance of rubbing shoulders with Hollywood's elite.

Not only did his imposter get through security checks but he also posed for pictures with fans and did interviews posing as Buress.

Hannibal Buress hasn't given a reason for why he couldn't make the premiere, but says sending a double was "extreme FOMO" which translates to Fear Of Missing Out. 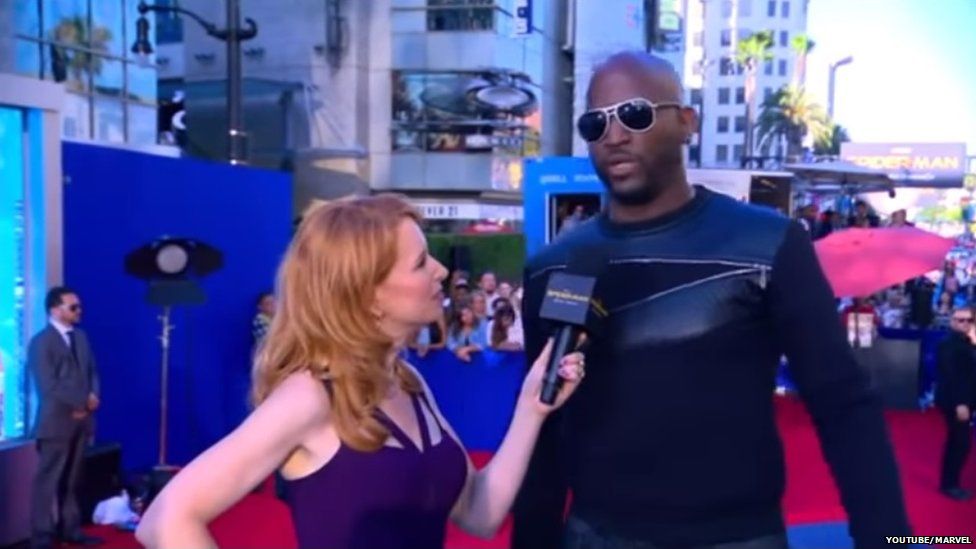 Joe's a budding actor - and he even managed to fool the people looking after the official stream of the event.

Spider-Man Homecoming, due for release in July, is the first outing with British actor Tom Holland as Peter Parker. 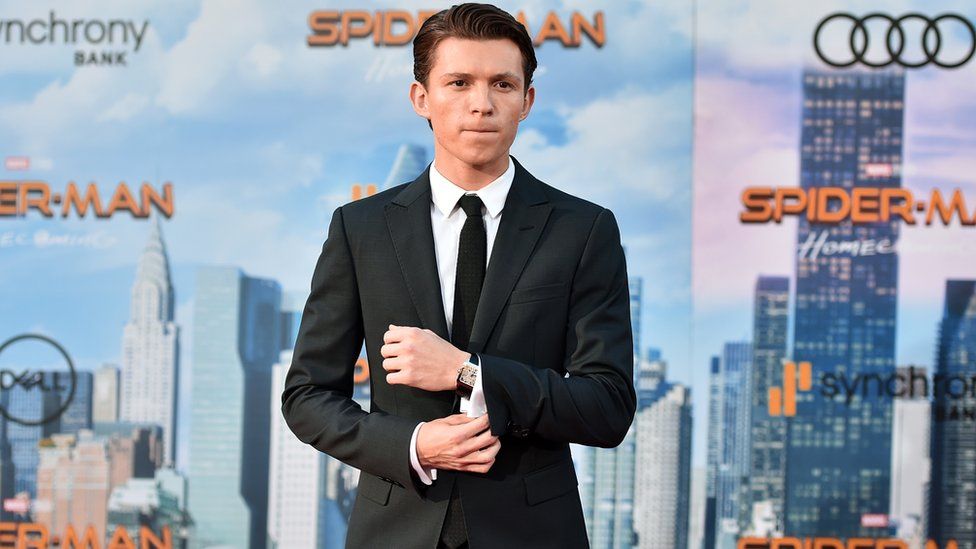 At some point during the night maybe his spidey sense was tingling because cast photos don't appear to have Hannibal Buress aka Joe Carroll in them.

Footage of Joe Carroll being interviewed has also been removed from the recorded live stream of the event.

Five stand out moments of Love Island so far
12 Brilliant Life Lessons Taught to Us by the Movi...

What to watch on TV today: Not The RTÉ Guide Christmas special
Photos
Settle in for a day of great telly.
1188 hits
Read More

Vet Reunites With Wild Turtle Whose Shell She Once Repaired
Photos
Years after helping treat a badly injured turtle in a feat of medical engineering, an Ohio veterinarian had the unexpected pleasure to reunite with her old patient. “Several years ago, a client brough...
1748 hits
Read More

Woman Hit In Face With Slug Reacts Just As You'd Expect
Photos
A friends night out in the U.K. took a hilariously weird turn when a slug was playfully flicked onto an unsuspecting woman’s face, igniting mass chaos. In a 10-second video posted to Twitter on Saturd...
1418 hits
Read More

Women : There nothing woman can't do.
Photos
636 hits
Read More

The Dos and Don’ts of a One-Night Stand
Photos
Have you ever had a night out with your girls and wanted to take a guy home later for some real action? Well, I haven’t. But that’s only because I’m not into smashing and dashing. But there are plenty...
2735 hits
Read More 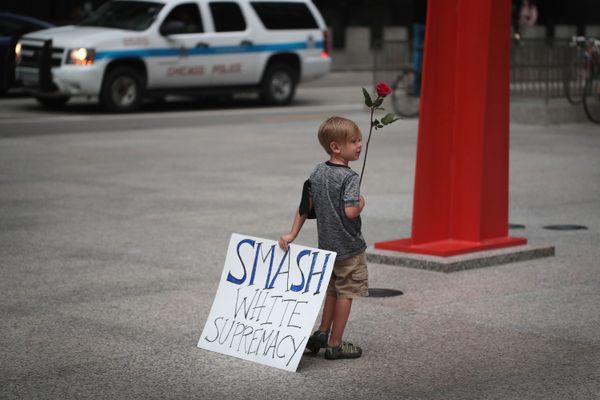 These Signs From Protests Nationwide Powerfully Denounce White Supremacy
Photos
People across the nation are standing up against the white supremacist rally that left one dead and over a dozen injured on Saturday in Charlottesville, Virginia.  Folks in cities including New York, ...
3163 hits
Read More