Things are sure moving fast for Scott Disick and his new girlfriend Sofia Richie!

Just days after celebrating their official boyfriend-girlfriend status with a romantic “congratulations” cake, the 34-year-old reality star called Sofia his “family” in a photo documenting their whirlwind vacation to Miami. Sharing a picture of him enjoying dinner with the 19-year-old model aboard a private jet, he captioned the cozy shot, “Family dinner 40k feet above the rest.”

The Keeping Up With the Kardashians star also shared a photo of him resting his legs on his gal pal’s lap during the flight back to the West Coast.

“On the road again,” he wrote.

The pair were spotted back in Calabasas, California Tuesday having lunch together at Toscanova restaurant, a place often frequented by Scott’s ex.

“They’ve been practically inseparable these days,” a source told Celebuzz of the budding romance. “It’s still fairly new and they’re taking things slow, but Sofia is completely smitten with Scott.”

Interestingly enough, Sofia dated Justin Bieber — who had a brief fling with Lord Disick’s baby mama Kourtney Kardashian in 2015 — for two months last year. They split in September after traveling around the world together.

This Obese Beagle Will Do Anything For Beef Jerky
Drunk school principal defecates in front of stude...

There are 3 types of people:
Photos
1454 hits
Read More

These Cream-Filled Penis Waffles Are Arousing Lots Of Attention
Photos
A restaurant is making a lot of dough with a dish that is both tasty and tasteless: A penis-shaped waffle. The phallic food products are sold at a food stall in Bangkok named “Pho Hai Ma,” which ...
1956 hits
Read More

If you see a girl in the picture then you need to consult with an eye doctor.
Photos
378 hits
Read More 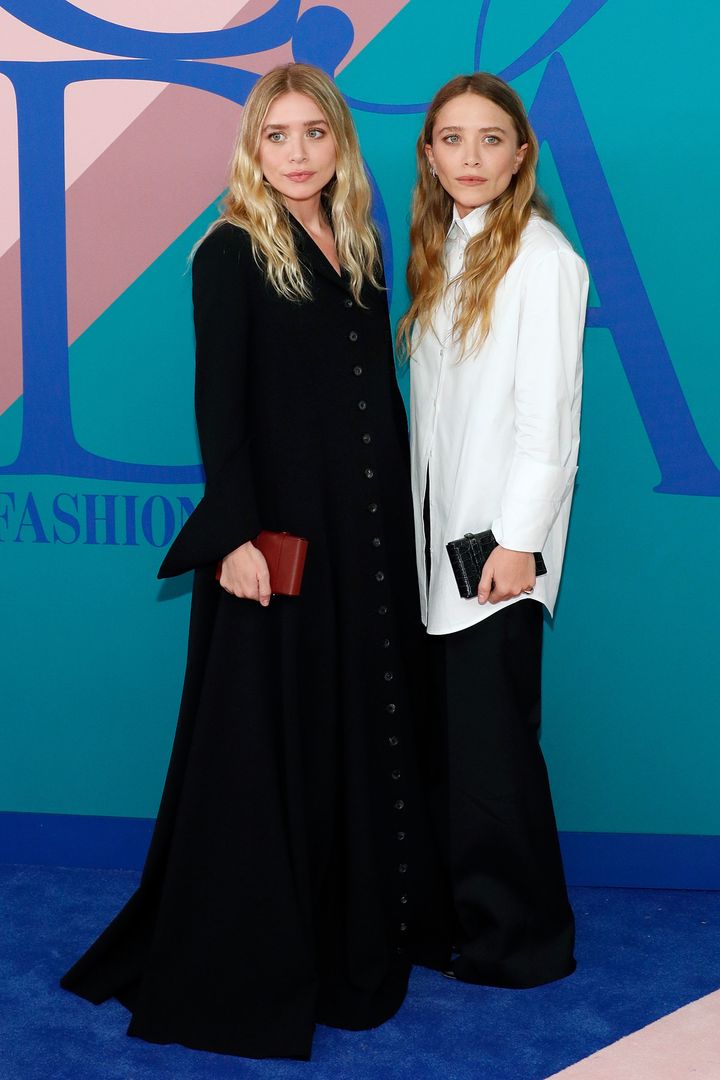 The One Clothing Item You'd Never Expect To See Ashley Olsen Wear
Photos
After Mary-Kate Olsen made waves for wearing a very unconventional bridesmaid dress earlier this week, her twin Ashley decided to create some headlines of her own. And she did just that wearing someth...
1625 hits
Read More