Your Cock Is Mine Now

A hacker took control of people's internet-connected chastity cages and demanded a ransom to be paid in Bitcoin to unlock it.

"Your cock is mine now," the hacker told one of the victims, according to a screenshot of the conversation obtained by a security researcher that goes by the name Smelly and is the founder of vx-underground, a website that collects malware samples.
In October of last year, security researchers found that the manufacturer of an Internet of Things chastity cage—a sex toy that users put around their penis to prevent erections that is used in the BDSM community and can be unlocked remotely—had left an API exposed, giving malicious hackers a chance to take control of the devices. That's exactly what happened, according to a security researcher who obtained screenshots of conversations between the hacker and several victims, and according to victims interviewed by Motherboard.
A victim who asked to be identified only as Robert said that he received a message from a hacker demanding a payment of 0.02 Bitcoin (around $750 today) to unlock the device. He realized his cage was definitely "locked," and he "could not gain access to it."
"Fortunately I didn't have this locked on myself while this happened," Robert said in an online chat.
"I wasn't the owner of the cage anymore so I didn't have full control over the cage at any given moment," another victim who goes by the name RJ told Motherboard in an online chat. RJ said he got a message from the hacker, who said they had control of the cage and wanted a payment to unlock it.
As usual, be careful what devices you trust with your data or, in this case, with your genitals.

​It's official, electric cars pollute twice as much as a conventional diesel-powered vehicle of similar make.

A report by Volvo found that an all electric Polester2 emits 24 tons of carbon dioxide, compared with 14 tons for a petrol engine Volvo XC40.
The study, commissioned by Honda, Aston Martin, Bosch and McLaren, says: 'You would have to drive nearly 50, 000 miles in a Polestar 2 before its carbon footprint becomes less than a Volvo XC40.
ADVERTISE WITH US
SEE WHAT THEY SAY
Make Money Sharing. Join Our Affiliate Program
Tags:
Electric car Carbon footprint

"something extremely bogus is going on". - ​Elon Musk

He claims to have taken four COVID-19 tests on the same day, two of which showed he was positive for the virus, and two that came back negative.

When you win £3 million from a scratch card lottery and buy the wrong car!!!
Photos
1831 hits
Read More

At first I thought I had covid-19 because I couldn't breathe...
Photos
SEE WHAT THEY SAY Make Money Sharing. Join Our Affiliate Program...
118 hits
Read More

Column: What you didn’t know about the real Afghanistan
Photos
The stories you’ve heard about Afghanistan won’t prepare you for what the country is really like: its colour, culture, laughter and resilience is amazing, writes Maya Pastakia....
1228 hits
Read More 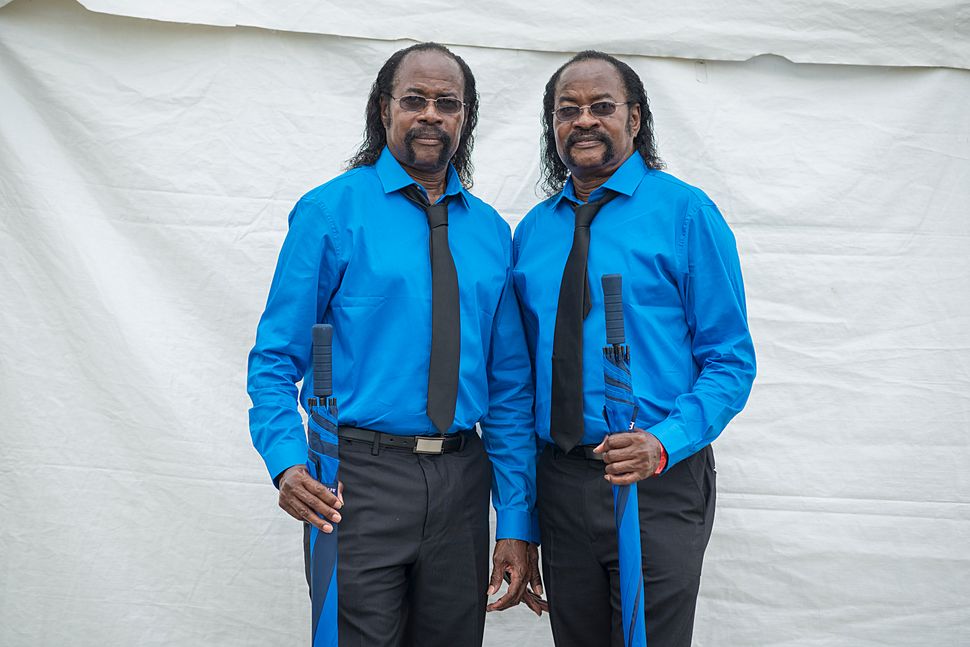 Two By Two, They Posed For The Camera At This Year's Twins Days Festival
Photos
Since 1976, the Twinsburg Twins Days Festival in Ohio has welcomed thousands of twins from around the world to celebrate what it’s like to be part of a pair. This past weekend, twins were encouraged t...
3075 hits
Read More